I’ve always been a nature lover. We spent many summer trips hiking through the woods at my grandparent’s house; camping in state parks; canoeing in the boundary waters; and getting pruney in the water at the nearest lake beach. My dad’s house sits atop a hill that has been having erosion trouble for years. Many spring and summer weekends during high school and summers home from college were spent planting various ground covers on the hill, a crop of strawberries along the path, and herbs in the back yard. I remember talking with my dad about bee keeping and how cool it would be to have our own hive, planting flower gardens in small patches of the yard, and hunting for raspberries or blueberries on various camping trips. 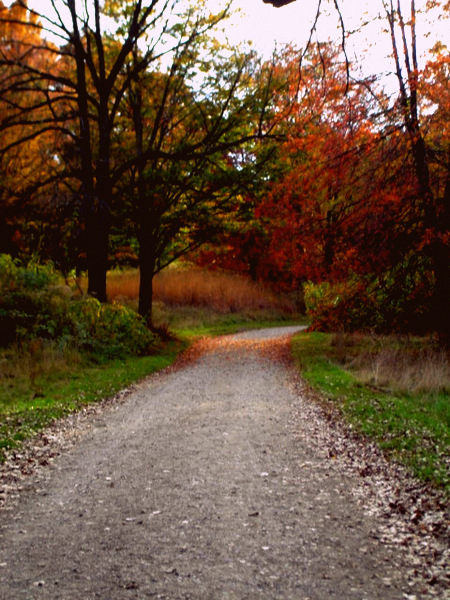 But I don’t think it was until I was living in the mountains in Tanzania during my time in the Peace Corps that I fully grasped my connection to the earth. You’d think the fact that I’d joined the Peace Corps in the first place would have tipped me off to my crunchy-hippy-tree-hugging nature before then. But for whatever reason it took until probably about 9 months into my stay in Tanzania for me to realize that nature was my church, and appreciating and caring for the earth was my prayer.

When I left for the Peace Corps my intention was to return in just over two years and start applying to grad school programs in the area of aeronautical engineering. I intended to be an astronaut. Or at least as close to one as possible, working in the space industry. But, as so often is the case, plans changed. 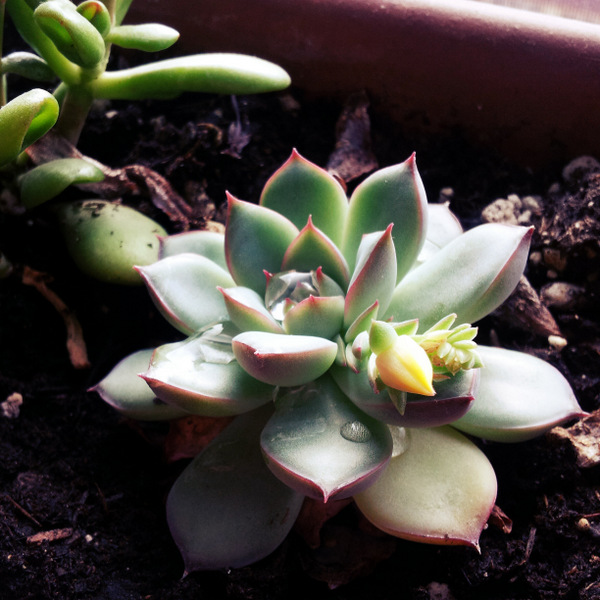 I lived amid subsistence farmers. Farmers with no running water and no electricity. No plows, nor tractors, nor work animals to ease their burden. These families were at the mercy of their own physical abilities,  the land (in this case mountain clay) and the weather to make their living. And they were living with the effects of ongoing climate change. The rainy season was shifting and growing more extreme in the Usambara mountains. For generations my neighbors had known when to prepare their fields and plant their crops in preparation of the oncoming rainy season. But recently the rains have been coming weeks or months late. And when they do come, they have been torrential downpours rather than the slow, steady rains they had once been, washing away their mountainside farms, and their income for the year.

Living in a community that so relied on the earth for their livelihood was one of the experiences that began to shift my post Peace Corps plans. 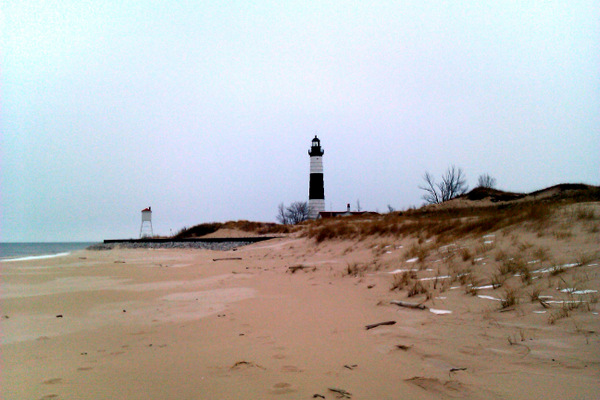 We may not have the ability to change or control the weather, but we can help each other live with the effects of climate change. And we can reduce our negative impacts on the earth and replace them with positive impacts. We have such a beautiful and bountiful rock on which to spin around the sun. I think we need to take care of it. Because that’s what you do when you have nice things.